MICROSOFT WILL INVEST MORE THAN NOK 10 BILLION IN ISRAEL 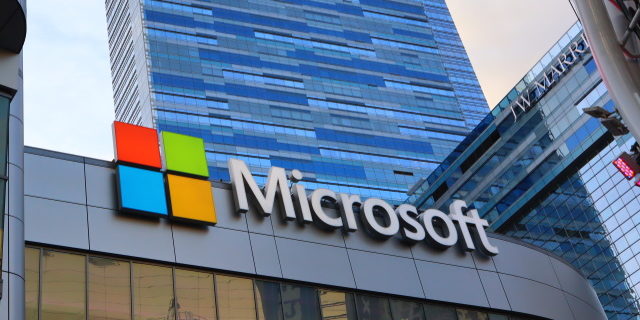 According to informed sources, CEO of Microsoft Satya Nadella has recently informed the Israeli authorities about the company’s plans for expansions in Israel, e.g. a new data and R&D chip center.

PERFECT ENVIRONMENT FOR IT AND INNOVATION

That Israel is among the world’s leading nations in research, IT, AI, innovation and Start-Ups is nothing new. This is also reflected in the fact that the world’s large multinational companies have established themselves in the country. Where these environments are developed, investors also come from all over the world and many players notice that it is easier to raise money for projects than in many places. 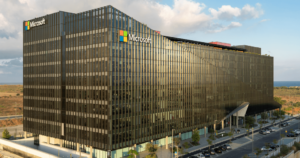 In Israel, there are many incentives for companies that choose to establish themselves. An example is the low tax rates for small technology companies that have a tax level between 7.5% and 12%.

Director Ronit Atad at Microsoft Israel, says that the latest innovation marks a milestone in the relationship between Israel and Microsoft and at the same time marks the company’s 30 years of activities in the country.

Israel was the first country in the world outside the United States, where Microsoft chose to open an R&D center. This happened in 1991. At the end of 2020, there are 2,300 people working in Israel, of which 2,000 are in research and development, including cyber-security, AI, and health IT. More than 300 jobs in sales and marketing. In addition, Microsoft has local venture capital programs and its own efforts and support to promote start-up companies.

With the new investment, another 600 computer engineers will be employed with a focus on research and development.

Amazon is also considering establishing itself in Israel and Oracle announced last month that they were in the process of building a new center in Jerusalem.