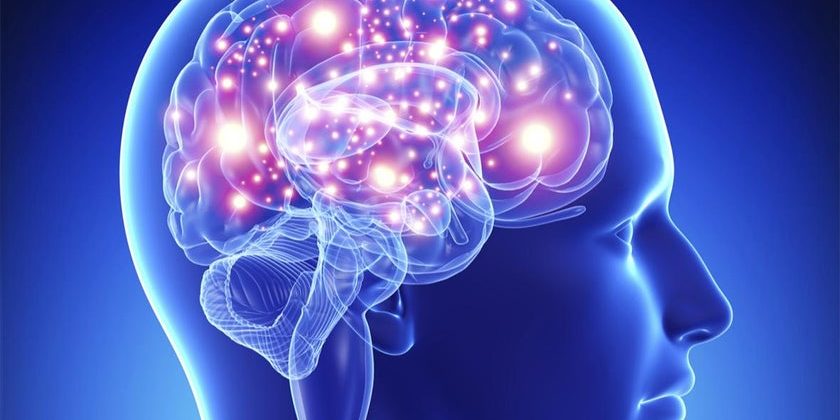 An image of the human brain (photo credit: REUTERS)

GROUNDBREAKING DISCOVERY IN THE FIGHT AGAINST BRAIN CANCER

The researchers managed to achieve the breakthrough by detecting a failure in the brain’s immune system that can be used against the deadly cancer. The failure in question stems from a protein called P-Selectin (SELP), which researchers used to restore the normal activity of the brain, blocking the spread of the cancer.

“We examined the interactions between the immune cells in the brain and the glioblastoma cells in tumors that were recently removed from patients’ brains,” said Fainaro.

Researchers studied which proteins are secreted when the microglia immune cells (the cells of the immune system) meet with the glioblastoma cells, as cells are able to communicate with one another through proteins. Their studies led to the SELP protein, which was revealed to be disrupting brain immune system functions and boosting glioblastoma tumors.

Fainaro believes that the study may have therapeutic implications, as there is the possibility that SELP could be used to treat pain associated with sickle cell anemia.